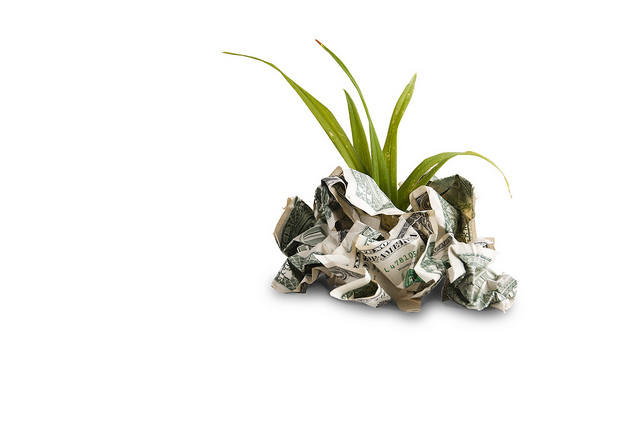 Jamie Kent needed money to grow Yoga Download. But she didn’t qualify for the bank loan she wanted and she didn’t want to give up equity to investors. She found another solution — revenue-based financing from Lighter Capital.

Kent started Yoga Download in 2007 to provide yoga that was more affordable and accessible. Someone on the beach or at home could have access. Initially, she provided audio downloads that could be played on an iPod or MP3 player. But when online technology advanced and streaming video became common place, she knew she had to offer video because her competition was. But producing video was much more expensive.

Kent did a lot of research until she was satisfied that revenue-based financing was a good solution and that Lighter Capital was the right company for Yoga Download. To pay back the loan, Kent pays a percentage of revenue. If sales went down, she would pay less. If sales went up, she’d pay more, speeding up how fast she pays back the loan. She had no personal guarantee and she didn’t need to give up any equity in her company. But she does pay a higher interest rate than a traditional bank loan.

Kent is not loan-adverse. She started her business growth with loans. With her first one, she made 50 videos. Revenue doubled from 2012 to 2013. She took two additional loans, which were used for marketing and improving technology. The site now uses responsive design so it provides an optimal viewing experience whether viewed on a desktop computer, laptop, tablet or mobile phone. Revenues grew by 50% in each of the next two years.

Outside financing was key to growing Yoga Download so when the usual path to a loan was not available, she looked elsewhere. Without new financing, the company would have faded away into obscurity. Instead, it is one of the top three companies in its category.

Its competitive advantages are its instructors and the way they are filmed. A good in-person instructor isn’t necessarily good on screen. Instructors need to be extra descriptive and easy to follow. Kent has a gift for finding these instructors. She also films for the end-user. One competitor just sticks a camera in the back of classroom full of students. Yoga Download’s instructors are filmed alone or with one or two students.

Kent plans to expand Yoga Download by offering more content and more variety. It now includes pilates and meditation. It has a big following in the U.K. and Europe, and Australia is growing big time. Kent wants to reach more people outside the U.S. so she plans on offering videos in Spanish and other languages. Part of her growth plan is the strategic use of outside financing to grow.